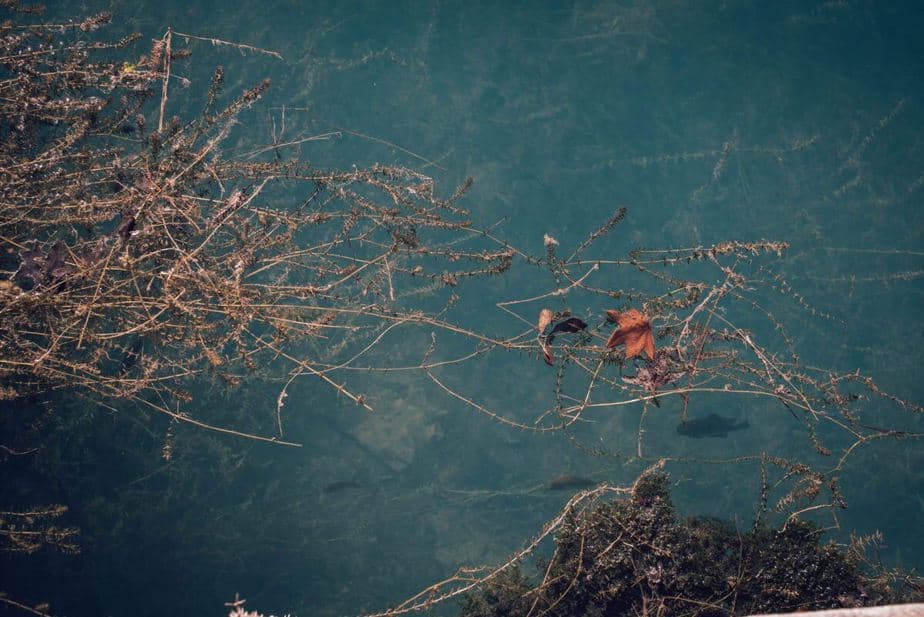 Like anything worth finding, capturing this big fish takes patience, knowledge, and sometimes a huge chunk of luck as well. The question: “What attracts largemouth bass?” is one of the first questions you should ask yourself before you embark on an adventure to capture these stubborn fish species.

The largemouth bass is a very popular species of fish. This specie known as one of the toughest, stubborn, and strongest of all freshwater species. Residing in warm waters, largemouth bass get well over 10 pounds, and unknown to you, one of a record-breaking size may be living in a lake, river, or even pound around your vicinity.

If you go bass fishing with a lure or bait that is not attractive enough to them, you will end up wasting your precious time because they will definitely ignore it and focus on something more captivating. Furthermore, aside from equipping yourself with the right bait and lure, you have to take along with you the right tackles for this fish. You should equip yourself with good spinning reel for bass, use your best bass rod and a variety of lures.

In this article, our core aim is to enlighten you about the lures and baits or anything in general that attracts largemouth bass. Having a good knowledge of what this creature craves for will help you in your plan to capture them.

Before we visit the crux of this article, why don’t we hone your knowledge on largemouth bass? Knowing what this species of fish is, how they operate, and other related information would be of great assistance to you when you go out there to capture them.

Not all fishes that bear the name “bass “share the same family, and the largemouth bass is associated with the sunfish family, Centrarchidae.

Initially, the largemouth bass was limited to the Eastern part of the United States, but since they became a common sport fish and because they could thrive in different types of environments, these fishes were successfully exported and populated, making them amongst the top 10 most distributed fishes worldwide.

Bass fishing is not a small affair; in fact, the bass fishing industry is worth around $60 billion. These fishes are pretty good at hiding, so locating them might be hard. With a device like a fishfinder with GPS, you shouldn’t have any problem locating the whereabouts of these fishes.

The largemouth bass ranks among the most sought after species of freshwater game fish in the whole world. Because this fish is a well-known sport fish, several methods were created to capture this fish. In addition, several artificial lures have been made to incite the bite of this fish. Artificial lures such as plastic worms, jigs, plugs, and spinners are all effective in catching this fish.

One of the most thrilling methods adopted in capturing this fish is the use of surface plugs, which can attract angry strikes on the surface where they are easily seen by the anglers. Live bait fishing is another effective strategy in capturing these fishes. Popular live baits such as nightcrawlers, leeches, crawfish, including minnows, are used in diverse parts of the United States.

The best times to fish for largemouth bass are mornings and evenings. Because the largemouth bass loves hiding under intense cover, catching it would always be very difficult. However, if you have that thing that seems attractive to them, be it a lure or a bait; wherever they are hiding, they will come out and go for it!

A largemouth that is caught under a hook will always head for the surface, with mouth wide open, while dangling its head in a move to throw or detach the hook. As soon as the largemouth has done this, it will proceed to dive into the water and begin to wrap the line around anything located under the water in a bid to break free. Indeed, they are stubborn, which is why they love putting up a fight whenever they age caught.

The flesh of largemouth bass is not very strong, and has a mild flavour. If removed from lakes where the most common cover is weeds, the flesh may taste like grass.

The adult largemouth bass love to live alone, although, at some point, several bass fishes will gather in areas that have plenty of food supplies.

These fishes are often the apex predator in their usual habitat. They are stealthy hunters who love to conceal themselves between rocks, among water vegetation, or under roots and limbs of fallen trees, attacking their prey from the shadow.

These species of fish like a tranquil environment but can adapt wherever they find themselves. Largemouth bass can be found in water bodies such as lakes, ponds, reservoirs, and streams.

What Do They Eat?

Grown largemouth bass like to feed on small fishes such as perch sunfish, including minnows. They are also known to consume crayfish, insects, frogs, and even little aquatic birds. A bass of two inches, regarded as a “fry,” will not act as a predator but would rather feed on zooplankton and the larvae of various insects.

Understanding What Attracts These Fishes:

In fully understanding what attracts these fishes, you have to understand the types of responses they give off.

The feeding response is the main and easiest of all responses. If you want to attract a largemouth bass, present it with something identical to its prey. It could either be the natural or artificial version. Irrespective of the version, it will definitely fall for it. Artificial baits that resemble its prey may include plastic limitations, minnow lures (Rapala, Heddon, etc.), and spinnerbaits. Alternatively, you can decide to use something natural like frogs, crayfish, leeches, worms, etc.

What Attracts These Fishes?

There are few sportfish that come close to the thrills and spills, challenge, and fun that a largemouth bass offers anglers. It is the main reason why most anglers are quite obsessed with capturing this fish, and it has been like this for over a century.

Below are a few lists of some artificial lures that largemouth bass often finds hard to resist:

One of the reasons why this type of lures attracts largemouth bass and propel them into action is because they make noise or otherwise disturb the water surface-and the fish, made to look up and eat food that appears above them, hears the bait or take note of its disturbance and goes for the strike.

Here is an artificial bait that most bass are attracted to. The rubber worm, which is a type of this bait, can be utilized in any situation, be it in shallow grass edges to deep drop-offs, and are very effective in attracting all sizes of largemouth bass.

There exist other soft plastics that attract largemouth bass, such as several baits that look like little minnows or golden shiners, including top water lures like frogs and lizards-these are all baits that the largemouth bass enjoys eating. You can either use these fish baits underneath a bobber or utilizing a basic weighed system.

Here is an artificial bait that has turned out to be a staple for largemouth bass fishing. With shimmering spoons and a colourful skirt, spinning lures are known to attract a hungry bass during the warmer seasons, particularly in shallow water close to the vegetation edges.

Because largemouth bass is aggressive, and a top predator, you can easily attract them with a good lure. Ensure the lures you use are attractive and have a little semblance with their prey.